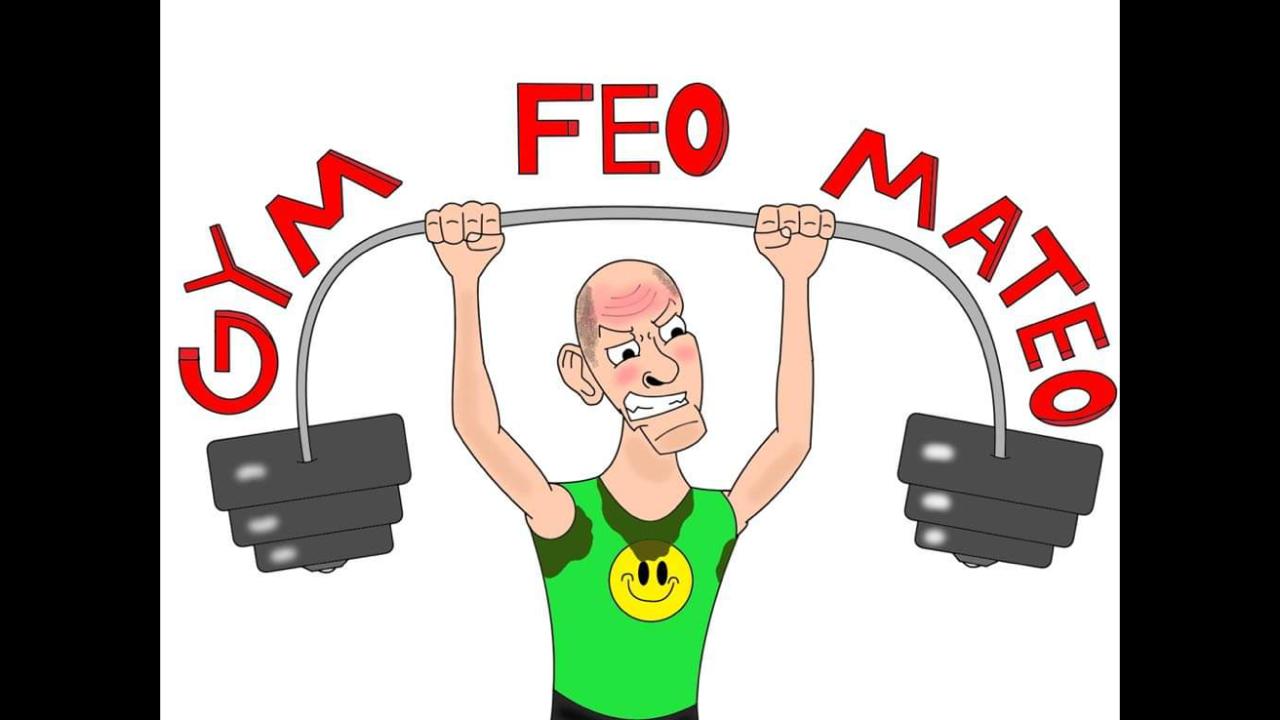 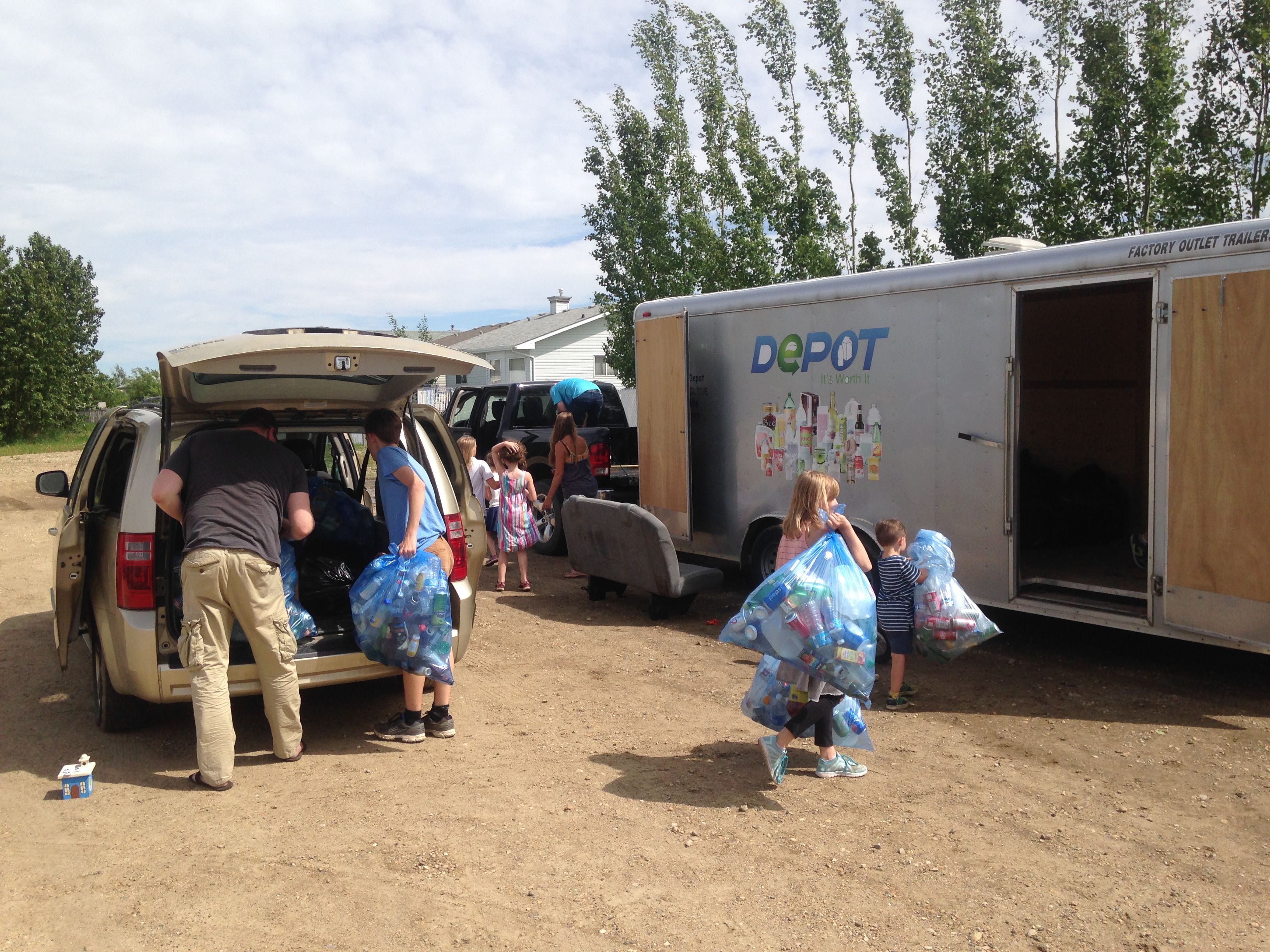 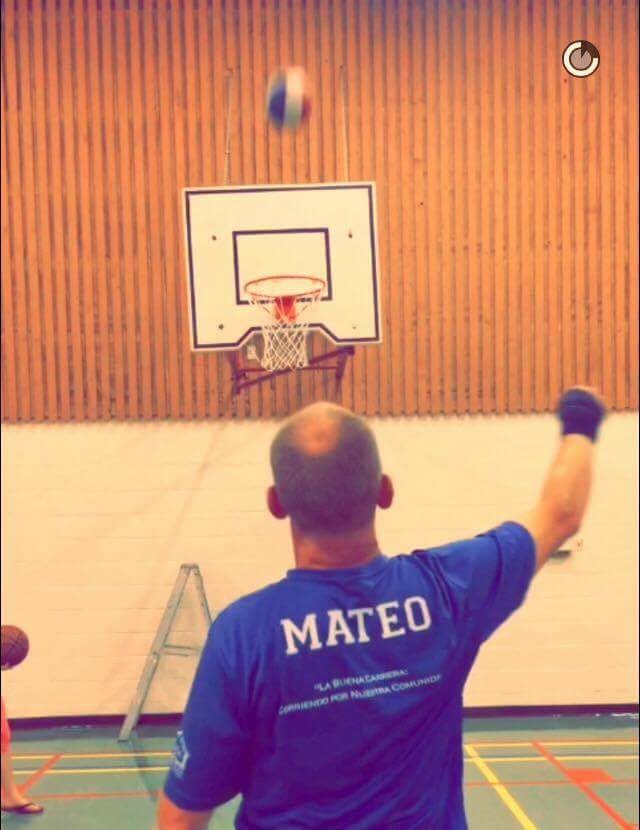 Well The GOOD Shot is completed.

Matt Blacklock, made 7000 free throws on July 22-23 to raise funds for our children’s home in Guatemala, Casa Esperanza. His goal was to make 8000 free throws, but his body was exhausted and very sore. We want to thank everyone who helped and gave. We have raised over $6200.00 at this point, but are believing for more.
To watch some of the madness of 24 hours of free throws, check out the video links below:

The GOOD Run: Running for the Community 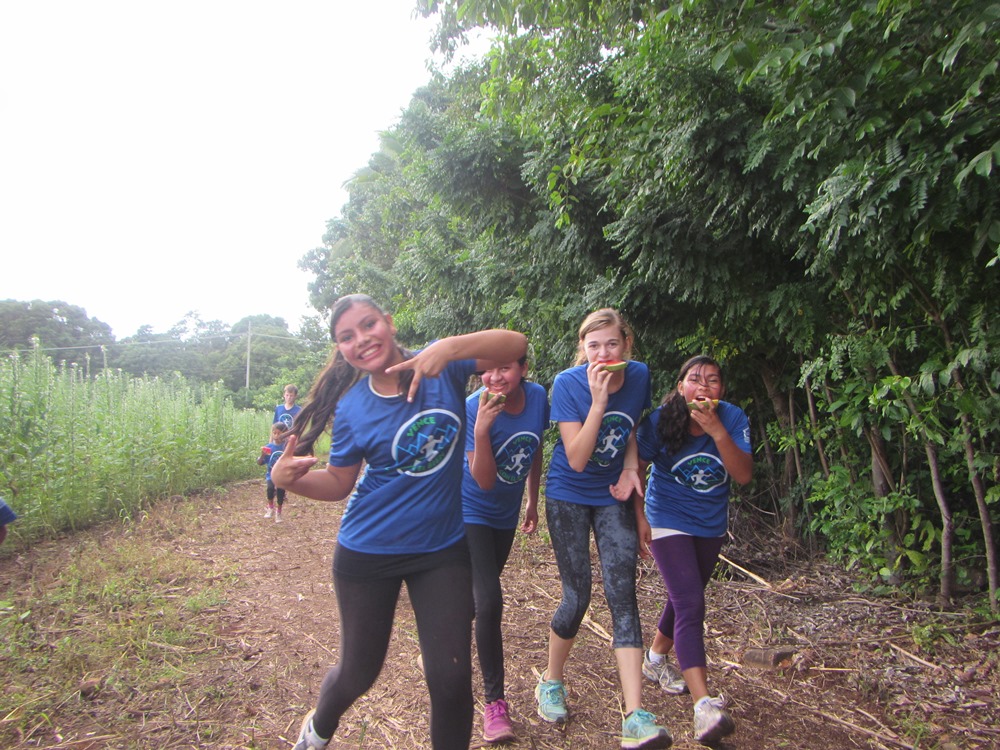 Over 60 people (including Casa Esperanza) ran 646.4 km for the creation of a community soccer field in our 6th Annual The GOOD Run with Casa Esperanza. It was a great time. This year we moved the run to the big empty field next to the main Fe Viva base where plans are to develop a sport field. 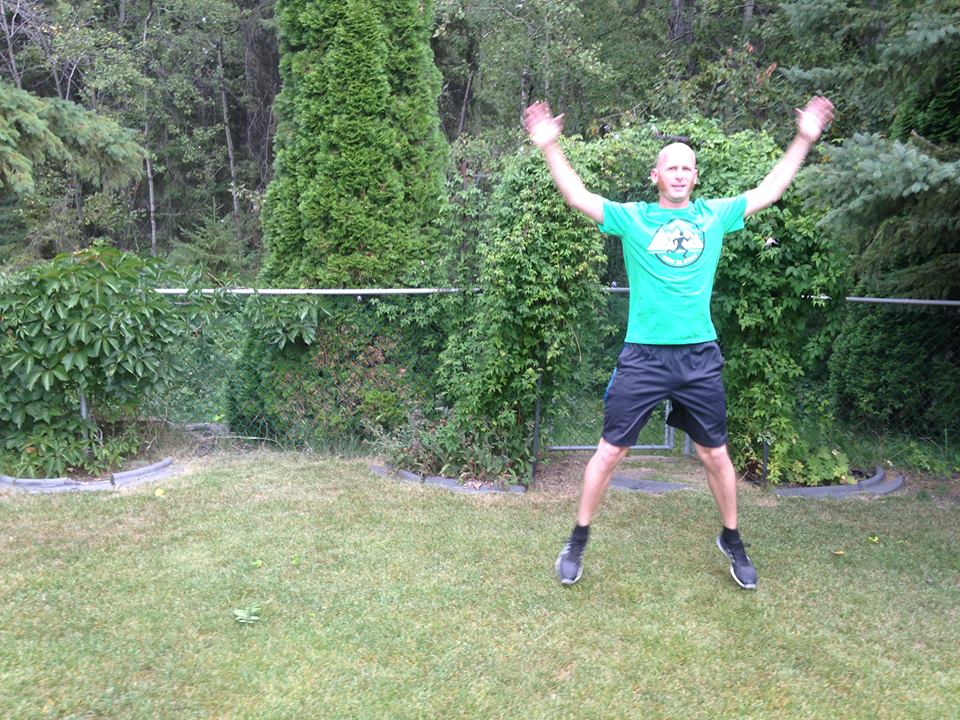 Over 250 people doing over 129,000 jumping jacks for Casa Esperanza Children’s Home. The Goal was for one crazy man to do 100,000 in a week, but he soon found out that was impossible. Then many people came to his rescue and a wonderful thing happened: Everyone jumped!

The GOOD Run: Run for Your Life November 2014 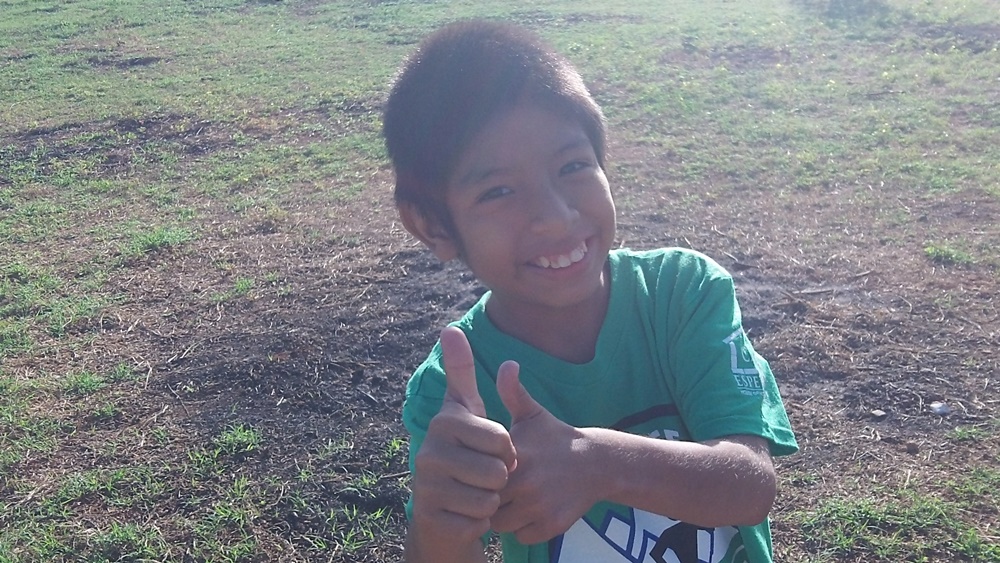 The Children of Casa Esperanza ran in their 5th Annual The GOOD Run November 21, 2014. It was called Run for your Life, as the funds raised were for their home. every year they run to collect pledges for to help others but this year they ran for themselves. Over $13,000 was raised for this cause. This year this run also honored Pastor Edwin Asturias who passed away earlier in the year. He was an important person in so many peoples lives, including these children. Thank you for all those who ran and sponsored these kids.

The Tough Mudder is North America’s largest and toughest obstacle course. It is 18 km long with a variety of obstacles ranging from climbing over 18 foot walls, swimming under submerged logs in ice cold water, running through mud fields, working your through electrified wires etc. It is NOT for the faint of heart!

This year, a group of crazy, determined and compassionate men are competed in The Tough Mudder in Whistler, B.C. on June 21. They participated in this event as a fundraiser for Fe Viva World Missions in what is being called: The GOOD Mudder.

The name of their team was “Team Esperanza” and their goal was to raise funds to build a soccer pitch and out building (Rancho style building to host community events/seminars/training) on the new land Fe Viva purchased a few years ago beside their existing property. They had a great time. 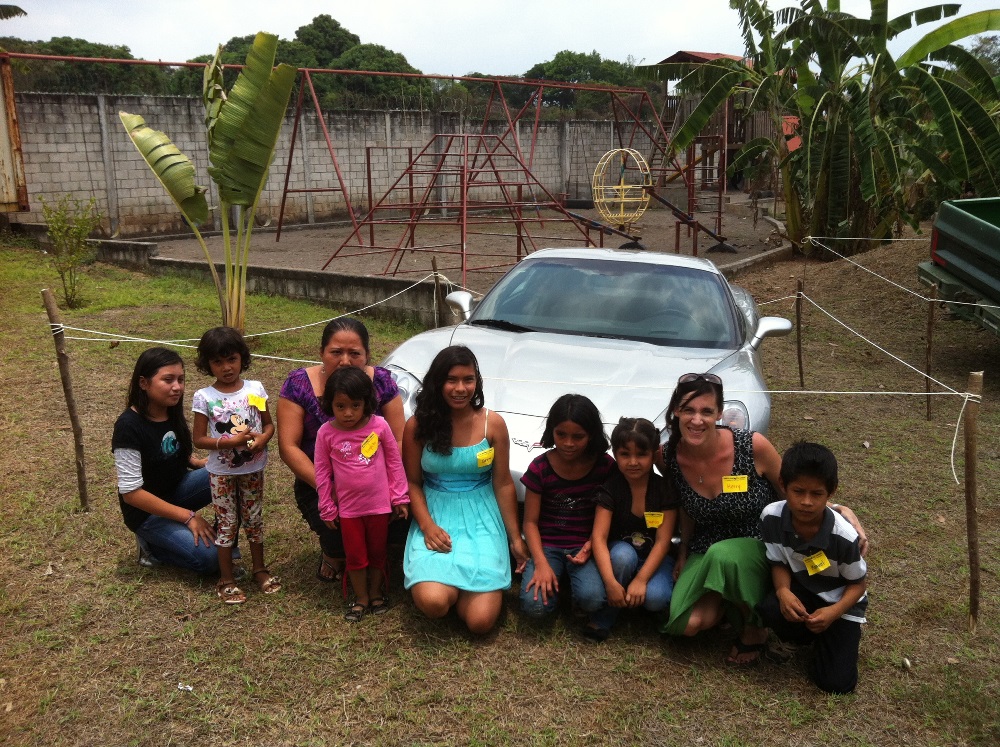 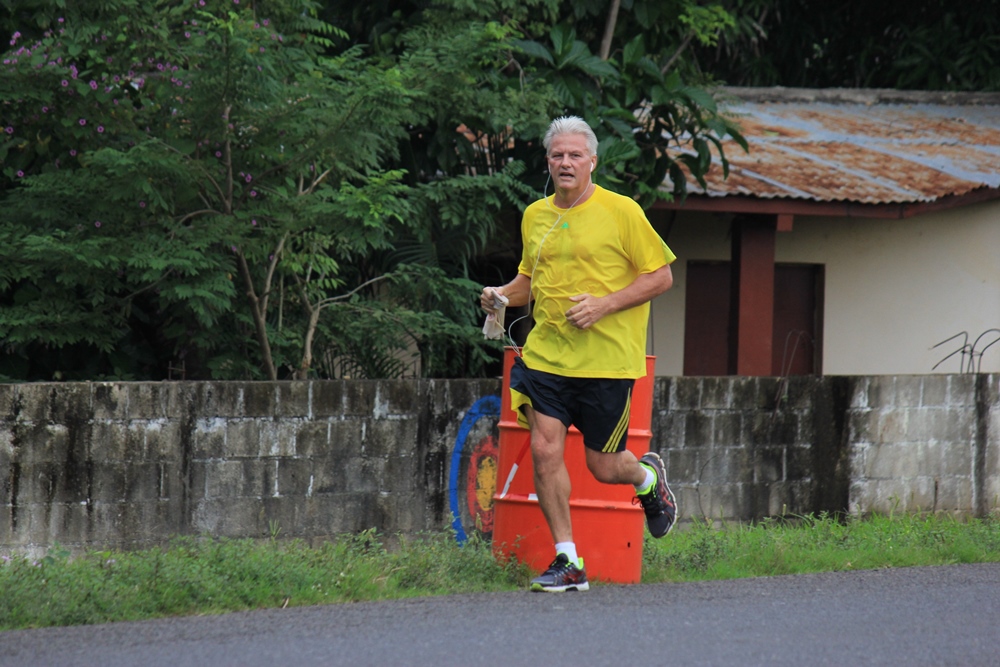 I’ve had the privilege and honour to be married to a wonderful man of God for 34 years!  From day one, it’s been a wild spiritual ride, complete with miracles of healing, deliverance, provision, and a freedom to believe that we serve a really BIG God!  We learned that when God asks, we obey and He responds, every time.  Our faith grows because HE is faithful.

in 2012 Kim obeyed God’s directive to run a 25 km race to raise funds for children in Nicaragua.  Although reluctant, Kim said yes and began the painful training needed to accomplish his goal.  The “Good Run” raised $80,000 in 2012.

in 2013 Kim ran a full marathon – 42Km, with a goal to raise $100,000 for the children in Nicaragua.  Last year’s team of runners were not able to join him that year, so without his running partners, Kim had to dig deep to find the motivation to push through illness, fatigue and a hectic travel schedule, to accomplish his training runs.  He is an amazing man.  At 54 he was in the best shape he had been in since high school – and that was an accomplishment, because he was a football star at eighteen!

Kim’s selfless act of obedience to God’s calling is an example to me and to us all.  He wouldn’t or couldn’t do what he is doing for any other reason, than to bless those less fortunate, those who have no voice, those innocent ones who were born into their situation of poverty.  The new school property in Nicaragua provides education to 320 students along with a basic breakfast every day.  The aging facility needs a lot of upgrades to meet the heavy demand.  We want to build a new kitchen facility, new bathrooms, a staff room, more classrooms, and recently due to heavy rains 50 meters of a perimeter wall collapsed and needs immediate repair.  We would like to enhance the breakfast program to reach out to those in the community who do not attend school.  There are many more children who do not attend school because there is no more room.

Kim ran 42km (joined by youth from Casa Esperanza and other adults) on November 9, 2013 in Guatemala. He was able to raise $15,000 for the school in Nicaragua and inspire others to make a difference 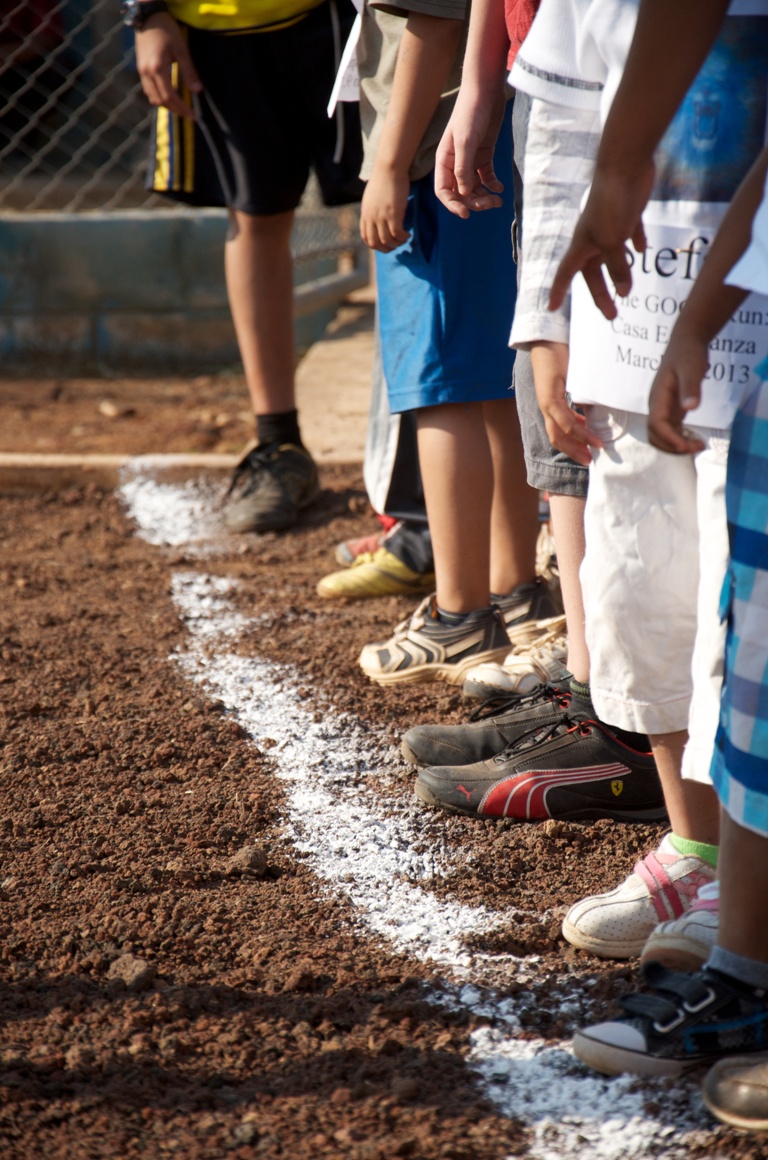 564km run for The Gift of Love Feeding Program in 3 hours. Records smashed and joy all around to help schools in our region with their daily lunches. We want to thank the children for running their hearts out, believing in others and for all those who gave as well.